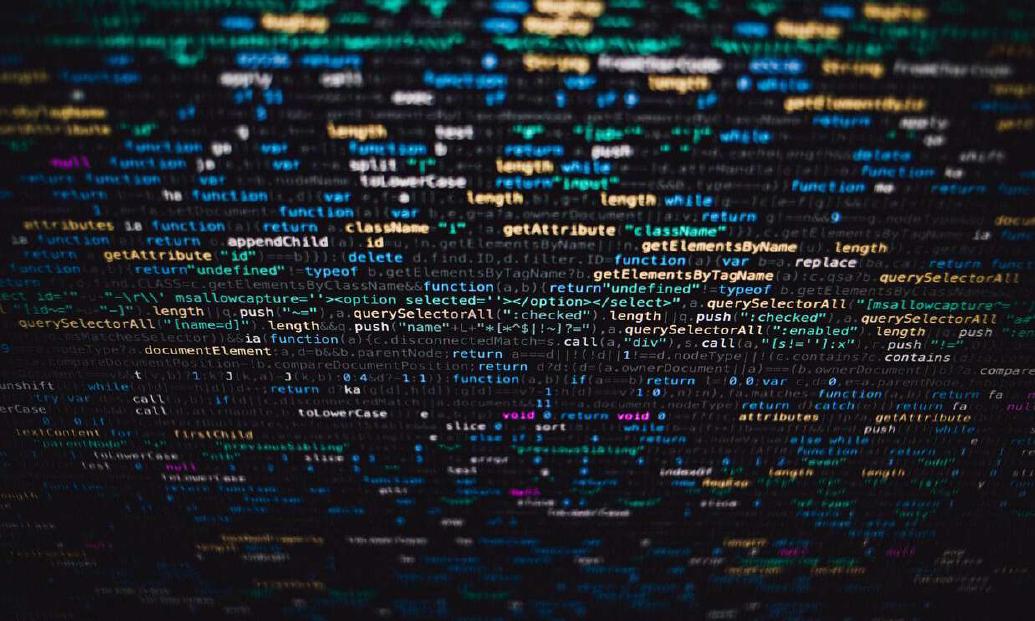 BACKGROUND: Discrepancies between pre-specified and reported outcomes are an important and prevalent source of bias in clinical trials. COMPare (Centre for Evidence-Based Medicine Outcome Monitoring Project) monitored all trials in five leading journals for correct outcome reporting, submitted correction letters on all misreported trials in real time, and then monitored responses from editors and trialists. From the trialists’ responses, we aimed to answer two related questions. First, what can trialists’ responses to corrections on their own misreported trials tell us about trialists’ knowledge of correct outcome reporting? Second, what can a cohort of responses to a standardised correction letter tell us about how researchers respond to systematic critical post-publication peer review?

METHODS: All correspondence from trialists, published by journals in response to a correction letter from COMPare, was filed and indexed. We analysed the letters qualitatively and identified key themes in researchers’ errors about correct outcome reporting, and approaches taken by researchers when their work was criticised.

RESULTS: Trialists frequently expressed views that contradicted the CONSORT (Consolidated Standards of Reporting Trials) guidelines or made inaccurate statements about correct outcome reporting. Common themes were: stating that pre-specification after trial commencement is acceptable; incorrect statements about registries; incorrect statements around the handling of multiple time points; and failure to recognise the need to report changes to pre-specified outcomes in the trial report. We identified additional themes in the approaches taken by researchers when responding to critical correspondence, including the following: ad hominem criticism; arguing that trialists should be trusted, rather than follow guidelines for trial reporting; appealing to the existence of a novel category of outcomes whose results need not necessarily be reported; incorrect statements by researchers about their own paper; and statements undermining transparency infrastructure, such as trial registers.

CONCLUSIONS: Researchers commonly make incorrect statements about correct trial reporting. There are recurring themes in researchers’ responses when their work is criticised, some of which fall short of the scientific ideal. Research on methodological shortcomings is now common, typically in the form of retrospective cohort studies describing the overall prevalence of a problem. We argue that prospective cohort studies which additionally issue correction letters in real time on each individual flawed study-and then follow-up responses from trialists and journals-are more impactful, more informative for those consuming the studies critiqued, more informative on the causes of shortcomings in research, and a better use of research resources.