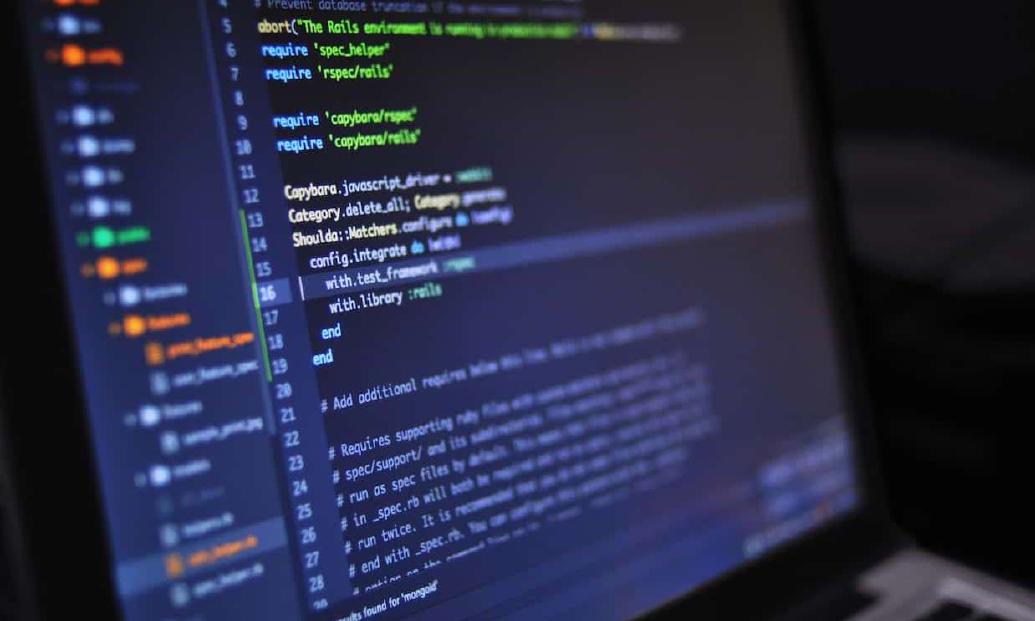 To determine how clinicians vary in their response to new guidance on existing or new interventions, by measuring the timing and magnitude of change at healthcare institutions.

In each practice the following were measured: the timing of the largest changes, steepness of the change slope (change in proportion per month), and magnitude of the change for two example time series (expiry of the Cerazette patent in 2012, leading to cheaper generic desogestrel alternatives becoming available; and a change in antibiotic prescribing guidelines after 2014, favouring nitrofurantoin over trimethoprim for uncomplicated urinary tract infection (UTI)).

Substantial variation was observed in the speed with which individual NHS general practices responded to warranted changes in clinical practice. Changes in prescribing behaviour were detected automatically and robustly. Detection of structural breaks using indicator saturation methods opens up new opportunities to improve patient care through audit and feedback by moving away from cross sectional analyses, and automatically identifying institutions that respond rapidly, or slowly, to warranted changes in clinical practice.