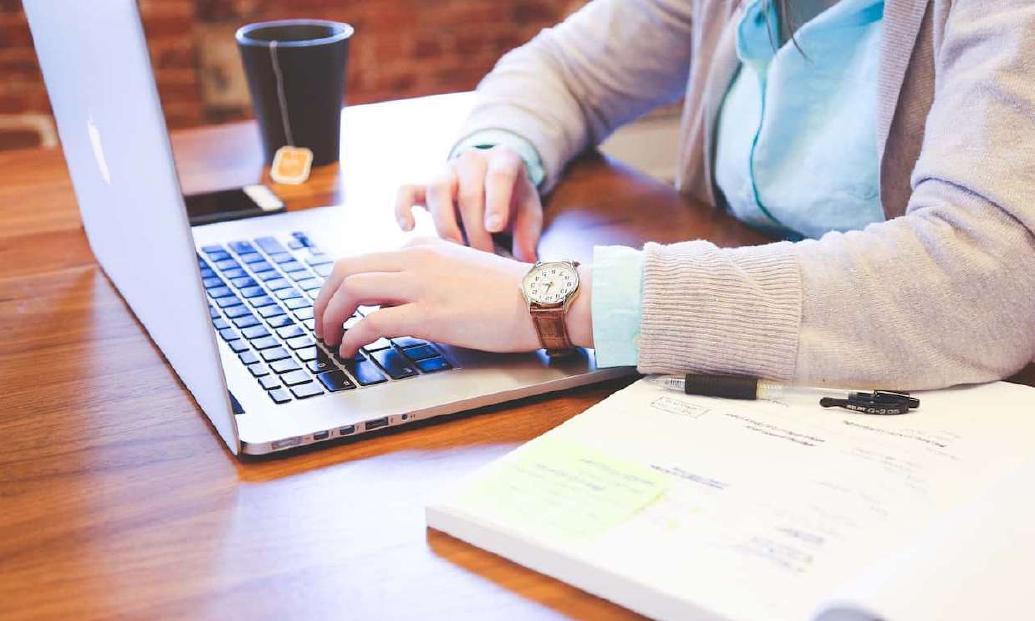 In England, national safety guidance recommends that ciclosporin, tacrolimus, and diltiazem are prescribed by brand name due to their narrow therapeutic windows and, in the case of tacrolimus, to reduce the chance of organ transplantation rejection. Various small studies have shown that changes to electronic health record (EHR) system interfaces can affect prescribing choices.

Our objectives were to assess variation by EHR systems in breach of safety guidance around prescribing of ciclosporin, tacrolimus, and diltiazem, and to conduct user-interface research into the causes of such breaches.

We carried out a retrospective cohort study using prescribing data in English primary care. Participants were English general practices and their respective EHR systems. The main outcome measures were (1) the variation in ratio of safety breaches to adherent prescribing in all practices and (2) the description of observations of EHR system usage.

Design choices in EHR systems strongly influence safe prescribing of ciclosporin, tacrolimus, and diltiazem, and breaches are prevalent in general practices in England. We recommend that all EHR vendors review their systems to increase safe prescribing of these medicines in line with national guidance. Almost all clinical practice is now mediated through an EHR system; further quantitative research into the effect of EHR system design on clinical practice is long overdue.