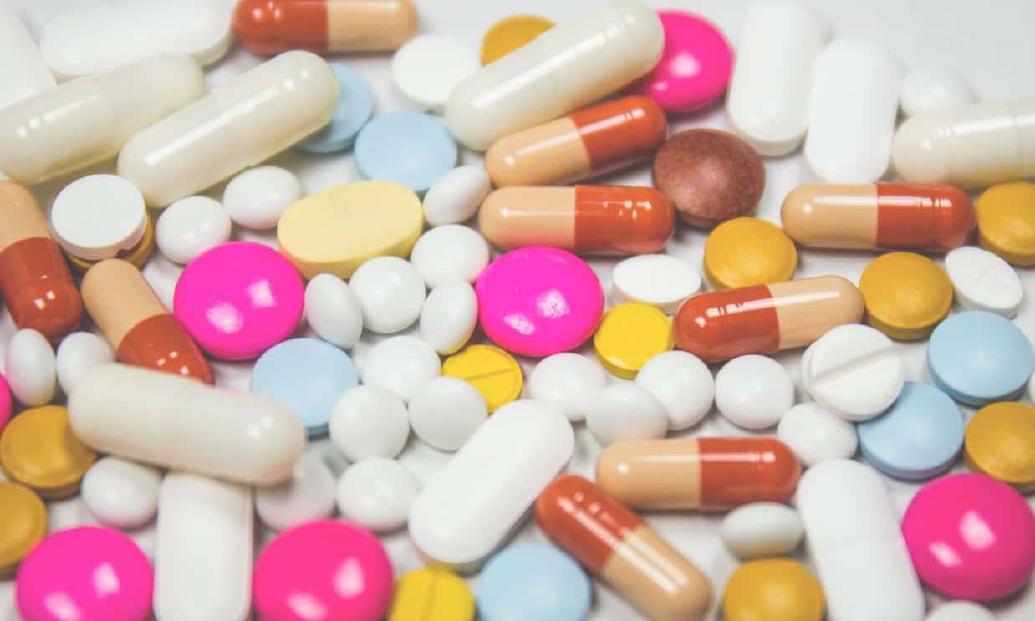 To describe trends and variation in low-/medium-intensity statin prescribing and assess the feasibility of rapid prescribing behaviour change.

A retrospective cohort study using OpenPrescribing data from all 8142 standard NHS general practices in England from August 2010 to March 2019.

Statins were categorised as high- or low-/medium-intensity using two different thresholds, and the proportion prescribed below these thresholds was calculated. The authors plotted trends and geographical variation, carried out mixed-effects logistic regression to identify practice characteristics associated with breaching of guidance, and used indicator saturation to identify sudden prescribing changes.

The proportion of statins prescribed below the recommended 40% LDL-lowering threshold has decreased gradually from 80% in 2011/2012 to 45% in 2019; the proportion below a pragmatic 37% threshold decreased from 30% to 18% in 2019. Guidance from 2014 had minimal impact on trends. Wide variation was found between practices (interdecile ranges 20% to 85% and 10% to 30% respectively in 2018). Regression identified no strong associations with breaching of guidance. Indicator saturation identified several practices exhibiting sudden changes towards greater guideline compliance.

Breaches of guidance on choice of statin remain common, with substantial variation between practices. Some have implemented rapid change, indicating the feasibility of rapid prescribing behaviour change. This article discusses the potential for a national strategic approach, using data and evidence to optimise care, including targeted education alongside audit and feedback to outliers through services such as OpenPrescribing.