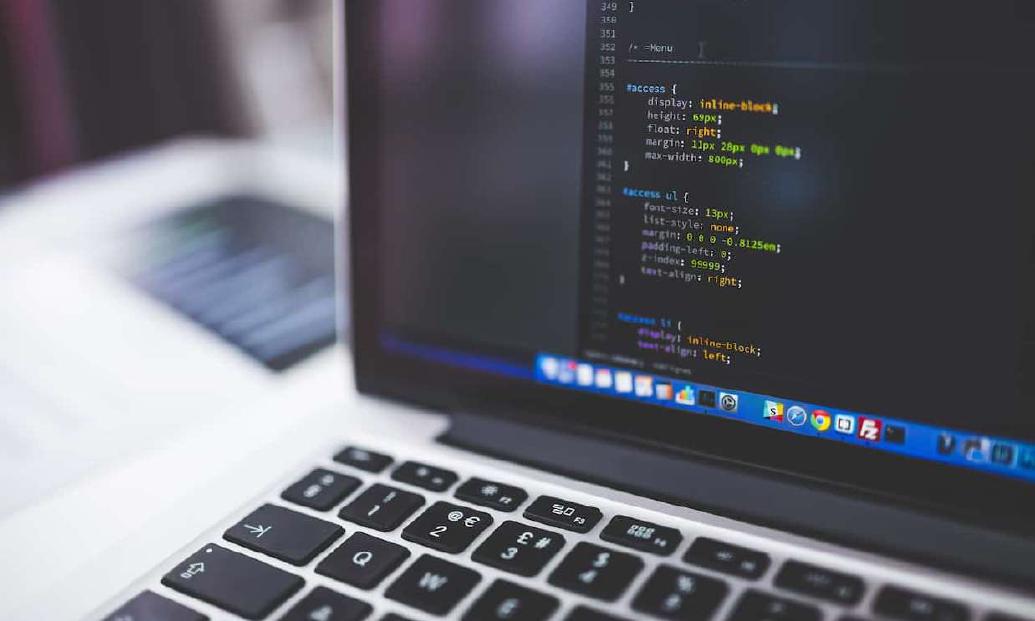 Tamoxifen was recommended by NICE in 2013 for chemoprevention of breast cancer, but a recent survey suggested only a quarter of GPs are aware of this. We set out to measure the uptake of tamoxifen, and the alternative raloxifene, in national prescribing data sets.

Tamoxifen and raloxifene data were extracted from England’s monthly prescribing data sets, October 2010–October 2017. We used interrupted time series analysis to reveal national and local responses to guidelines. We investigated variation between practices by calculating percentiles for prescribing rates and ratios of change.

We found an increase in monthly tamoxifen prescribing following release of the guidelines, with an increase in gradient (p = 0.001) but no step change (p = 0.342). Alongside a small change in raloxifene prescribing we estimate 8450 women took up chemoprevention between 2013 and 2016. We did not find evidence that this was limited to a small group of practices.

Our results suggest that the uptake of new guidance on chemoprevention has been slow and has potentially left women exposed to avoidable risk. Improving dissemination of guidance to healthcare professionals and routinely monitoring implementation could help reduce this risk.