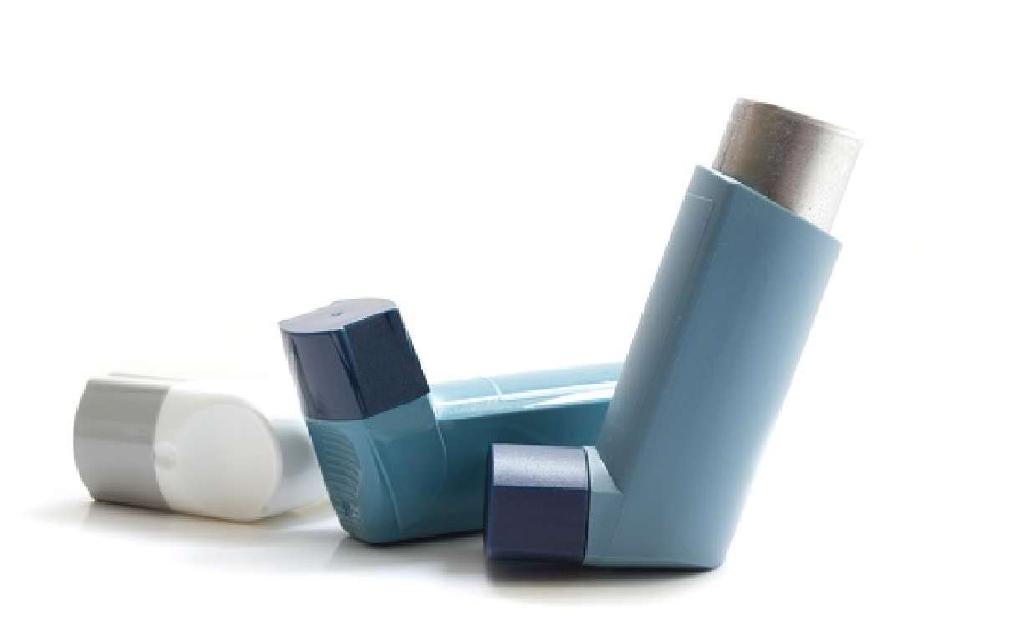 Victory! We have the hospital medicines data. Now: biologic medicines for severe Asthma

In July, Ben and Brian wrote a piece in the British Medical Journal arguing that hospital medicines data should be openly shared. Magnificently, the NHS has now made secondary care medicines data (SCMD) available. You can read the full technical specification of the data here but briefly: it is hospital pharmacy stock control data, which is collected and processed by Rx-Info, and is now published on the NHS Business Services Authority website in the NHS dm+d standard we know, love, and have documented well.

At the Bennett Institute we have long argued that hospital medicines data represents the greatest opportunities to manage variation in treatments and costs of medicines, as hospitals are where the newest and most expensive medicines are used. We would like to build OpenPrescribing.net/hospitals to deliver more insights for clinicians, patients, commissioners, and more. We live to ship! We just need a small amount of resource: OpenPrescribing runs on a shoestring: we are great at getting pure academic research grants (and publishing papers); but there are no open competitive funding streams for practical coalface analytics tools like OpenPrescribing (which now has 145,000 users a year). We think that’s holding back progress, across the whole health data landscape! If you are a funder and would like to support OpenPrescribing.net/hospitals please get in touch: bennett@phc.ox.ac.uk

In the meantime, Anna Rowan has recently joined our team on secondment from NHS England, learning how to develop code openly on GitHub, and work using notebooks. As her first data science project with our team, she has undertaken a short analysis on the use of biologic medicines for severe asthma using the SCMD hospital medicines data. We have chosen this area to focus because of our engagement work, led by Jess Morley: when we published our BMJ hospital medicines data paper, Asthma UK contacted us to say they were having difficulty assessing variation in hospitals use of biologic medicines for severe asthma. They report that many people with asthma aren’t receiving these treatments.

What are asthma biologics?

Asthma, a common respiratory disease, is generally treated with inhalers to relieve acute symptoms and prevent deterioration of disease. However, in the past decade a new class of medications, monoclonal antibodies also known as biologics, have been developed to improve outcomes with less side-effects for people with severe asthma. The National Institute for Health and Care Excellence (NICE) has approved four biologics for use in England for people with severe asthma. They include benralizumab, mepolizumab and most recently reslizumab for treating severe eosinophilic asthma and omalizumab for treating severe persistent confirmed allergic IgE‑mediated asthma.

What is the most commonly used biologic for severe asthma?

Figure 1 illustrates the variation in each of the four biologics since January 2019. We have used defined daily doses (DDDs) which is a World Health Organisation unit of measurement to give estimates of comparison of medicines usage between different chemicals. Omalizumab is the most used biologic for severe asthma but we found that the use of asthma biologics in general has increased since January 2019, particularly the use of benralizumab, which is consistent with NICE approval of this medicine in March 2019.

Figure 1: Issues of asthma biologics over time in England, January 2019 to July 2020

What is the regional variation in the use of biologics for severe asthma?

There appears to be variation in regional use of biologics for severe asthma, both in terms of volume and choice of medicine that is used (figure 2). We found;

Figure 2: Regional issues of asthma biologics between August 2019 and July 2020

What is the variation between hospitals?

Over 130 hospitals issued asthma biologics between August 2019 and July 2020. Of the twenty hospitals that used the most biologics for severe asthma between August 2019 and July 2020, the two hospitals with the greatest usage were Manchester University NHS Foundation Trust and Guys and St Thomas NHS Foundation Trust. Most hospitals use a combination of omalizumab, mepolizumab and benralizumab: however one hospital, Royal Brompton & Harefield NHS Foundation Trust, looks like a clear outlier with no issues of omalizumab recorded in the SCMD in the last year, even though the Royal Brompton appears to operate an omalizumab service; we will reach out to the Trust on this issue.

What are our first impressions of the SCMD?

The SCMD hospital medicines data is a great resource; open access means that anyone can analyse trends and variation in the usage of medicines in hospitals, and this has the potential to greatly improve insights to support improvements in care. We think this analysis of biologics for severe asthma provides an example of the type of analysis possible and hope that many new insights will be gleaned from the SCMD.

In the Bennett Institute’s ongoing mission to embody openness and transparency all our Bennett Institute code is available on GitHub and this specific analysis is accessible via this R-Jupyter notebook for inspection and reuse by anyone.

This SCMD has many strengths but we also noticed some details in the data that could be improved to reduce barriers with NHS open data (as we have previously discussed), support others in their analysis of the SCMD, and improve the quality of the underlying data. Of course if there are any updates to these issues we will openly share them!

One final thing, we need your help! We want to build a community to help make openprescribing.net/hospitals a reality. We know lots about software, academic research and primary care medicines data but hospital medicines data is somewhat new to us. For example, we have been discussing the best denominator to use, to better compare usage of medicines across regions and hospitals, but we’d like to hear your ideas. This isn’t ignorance: we just put a very high value on close skill-sharing between software developers, researchers, and clinicians with “domain knowledge”. So if you’re a doctor (maybe a clinical pharmacologist), a nurse (with a close interest in prescribing), a pharmacist (working in a hospital), or anyone else with a close working interest in this data, then get in touch! As ever, we also need funding to do this work, and to build the hospital data into the OpenPrescribing.net site. So, send us an email, reach out on twitter, get involved, and let’s build ever more glorious open tools together! bennett@phc.ox.ac.uk