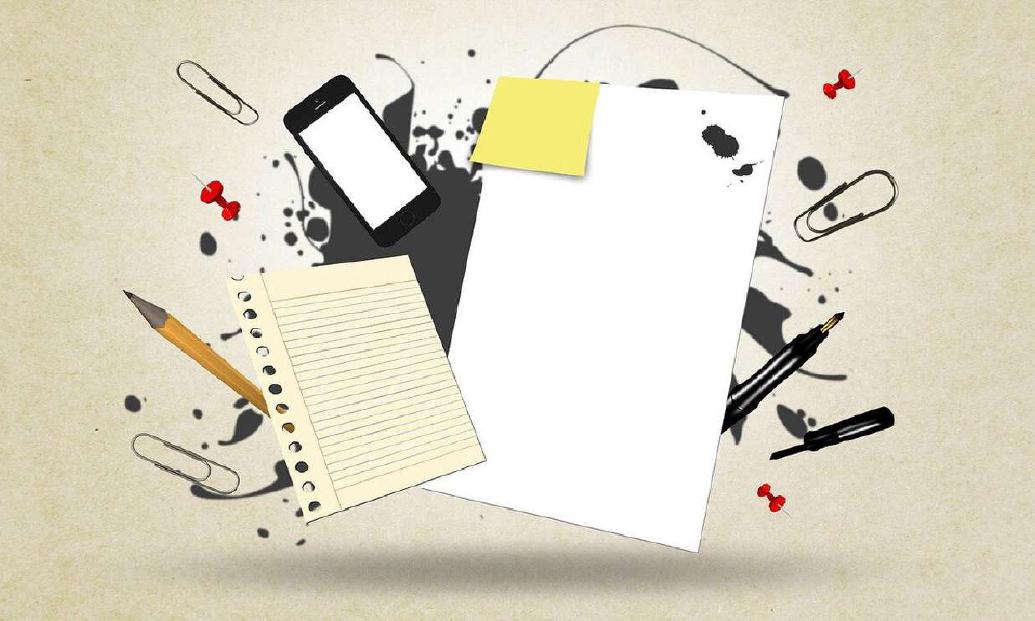 Our EU TrialsTracker has been assessing compliance with EU trial reporting guidelines for over a year now. Our data has been used by Parliamentary Committees and trial sponsors to improve the reporting of clinical trials registered on the EU Clinical Trials Register (EUCTR).

We previously shared some of the data issues that make complete assessments of trials on the EUCTR difficult. One particularly troubling issue is dealing with trials that never began. Sometimes trials get all the necessary approvals to begin, and therefore are automatically registered on the EUCTR. In rare instances, and for any number of reasons, they then simply never begin; they are cancelled before they enroll a single participant or collect any data. Obviously, these trials have no results to report.

Unhelpfully, the EUCTR has no mechanism to denote that a trial never began. Other registries, like ClinicalTrials.gov, have a specific status of “Withdrawn” for trials that never began after registration. Some trials on the EUCTR are marked as “Prematurely Ended” but unfortunately this does not distinguish between “withdrawn” trials and “terminated” trials. Trials that did collect data, and terminated early, are required to report. This means some trials we identify as “Due” to report may actually have never started but with no way to tell. Older trials, completed prior to July 2013, could submit documentation saying the trial never began as a workaround but newer trials have no such option.

Sponsors frequently get in touch about this issue, and we share their frustrations. We want the TrialsTracker to be as accurate as possible, and we are faced with the issue of excluding “Terminated” trials that are due or including “Withdrawn” trials that should be excluded from the statistics. For now, we continue to include all “Prematurely Ended” trials in our assessments. The European Medicines Agency (EMA) has told us they are working on a field to denote when a trial never began but offered no timeline for implementation due to other priorities. They advised that sponsors facing this issue should inform their national competent authority (NCA) who will track this until the flag has been implemented.

Recently, we were informed by our colleague Till Bruckner of TranspariMED that a workaround for this issue was presented at the recent QUEST Clinical Trials Workshop 2019. Jackie Pullen, of King’s Health London, had uncovered a way to use null codes along with an attestation document that would allow “Results” to appear for trials that never began. This appears to be in-line with the technical requirements of a results report on the EUCTR and satisfies EMA quality review as some trials have already used this method to report. When these results goes live, the sponsor will get credit for reporting the trial on the EU TrialsTracker. If you follow the links here you can access Jackie’s presentation and see her reporting method explained in more detail.

We are pleased to see this workaround reported and shared openly but remain frustrated by the EMA’s slow implementation of a proper fix for this issue. It is unfortunate that sponsors have to resort to technical workarounds, discovered by themselves, in order to appear in compliance with EU Guidelines. To our knowledge, neither NCAs nor the EMA advised any sponsor to use this strategy. This method, for the time being, allows sponsors who are trying to improve their reporting to get proper credit for their efforts. Ideally, the EMA will implement a flag for these trials soon so that we can systematically exclude them from the TrialsTracker calculations entirely. We recommend that sponsors continue to inform their NCAs about trials that never began so if and when this is implemented the proper status of these trials is reflected on the EUCTR. In the meantime, we will count any due trials that use this method as fully reported on the TrialsTracker.

Many thanks again to Till Bruckner for making us aware of this presentation and full credit to Jackie Pullen for coming up with this clever workaround and sharing it openly. As always, if you have questions or comments, please get in touch at bennett@phc.ox.ac.uk 21 Nov, 2019
View Why researchers should share their analytic code →