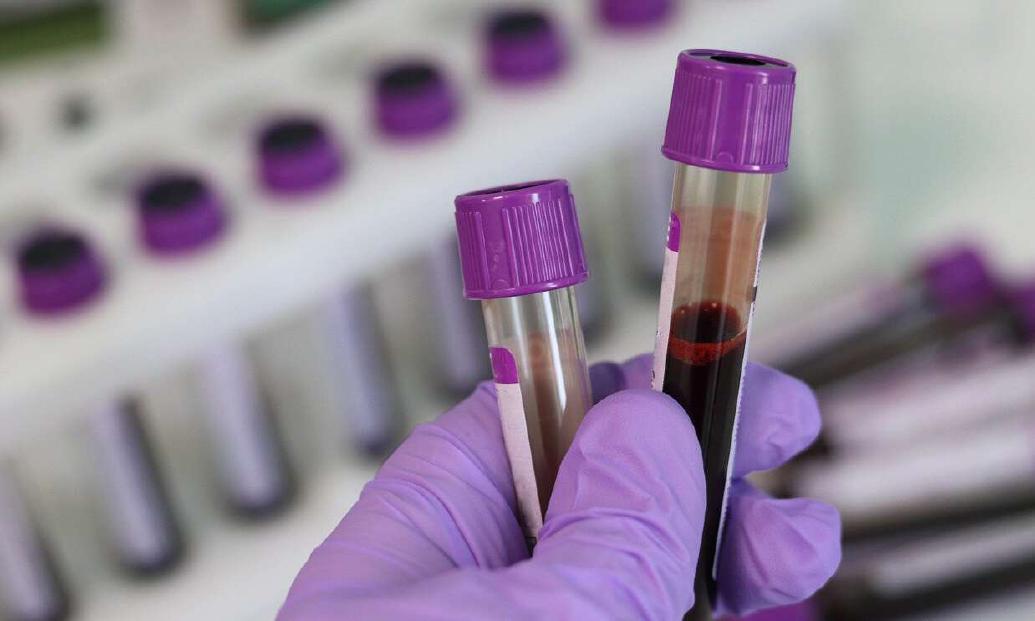 In our initial analyses of pathology data from the South West for our OpenPathology.net project, we have noticed subtle but consistent variation in haemoglobin test results throughout the year. Haemoglobin (Hb) levels falling below certain threshold values typically give a diagnosis of anaemia.

In the following regional sample we see that the mean Hb concentration across both males and females differs by 2-3 g/l between the summer low and the winter peak:

To put this in context, adjustments to the cutoff point for anaemia are documented for altitude (+2 to +67 g/l), smoking status (+3 to +7 g/l) and pregnancy (-10 to -15 g/l) [1], and haemoglobin levels also vary with age. So, the seasonality we see is relatively small and, in the context of ongoing monitoring of an individual patient, likely to be hardly noticeable.

However, over the whole tested population, it seems likely that more patients will fall under the threshold and be flagged as anaemic in summer compared to winter. We can see this effect more clearly by plotting the distribution of test result values in our region, and comparing these with the reference range limits:

We can see that in summer approximately 20% of test results for women are below the reference range (i.e. “anaemic”), but only around 18% in winter. Taking a practice with 10,000 patients requesting 500 tests per month, assuming 300 of these are for women, this could represent an additional 6 patients (60 vs 54) being flagged as anaemic in a summer month compared to winter.

Is this seasonality clinically significant? There are several sources of variation which can introduce uncertainty in test results (which we will discuss in several other blogs), and this seasonal effect appears to be another contributor, though potentially a minor one.

It is worth noting that the consequences of even mildly abnormal results can be significant — causing considerable worry for patients (e.g. video below), as well as potentially unnecessary further testing and treatment.

What could be causing it?

We’re interested in investigating this effect across more regions, as we import more data into the tool. If your region would like to get involved please let us know. Or if you have any thoughts on this topic do get in touch.

There are many other factors that can contribute to variation in test results. Our next blog series will take a brief look at some of the problems inherent in how we define a “normal” result, and how we consider variance in measurements.