UK Trials and Brexit — An Update 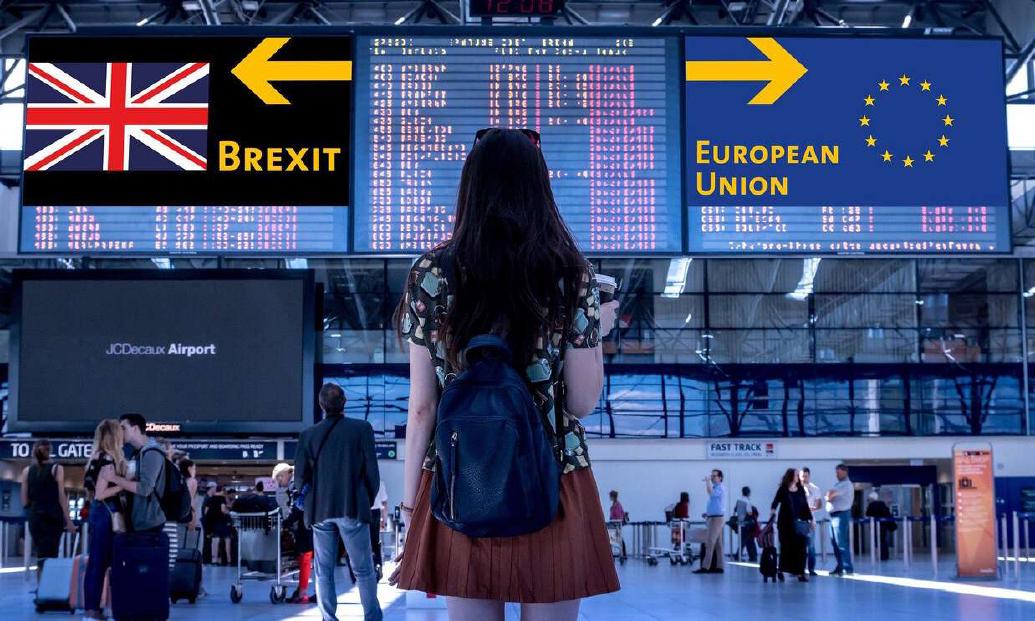 Earlier this year we noticed a disturbing trend among UK trials registered on the EUCTR. The amount of newly approved and registered trials on the EUCTR dropped drastically following the 2016 Brexit vote. The chart from that blog post (from May 2019) is included below.

When we reached out to the MHRA to ask about this, they stated that there was actually no decline in UK trials post-Brexit but rather administrative delays that kept trials from appearing on the public-facing EUCTR website. They noted this issue was being addressed and updates would be completed by the end of Q2 2019.

We’re happy to report that the MHRA appears to have achieved this goal. The figure below shows the same analysis re-run using data from our 1 July 2019 (The first day of Q3 2019) scrape of the EUCTR.

As you can see, the steep post-Brexit drop-off has disappeared and the trend in new trials are now in-line with the prior record.

Having accurate and complete data on a registry is essential to providing maximum benefit to the research community and the general public. We are pleased to see that this lag in UK data appearing on the EUCTR has been recognised and addressed by the MHRA.

That being said, the massive drops in France (2011-2012) and Italy (2015-2016) remain unexplained. If you have any thoughts, comments, or opinions on why this may have occurred, please get in touch: bennett@phc.ox.ac.uk