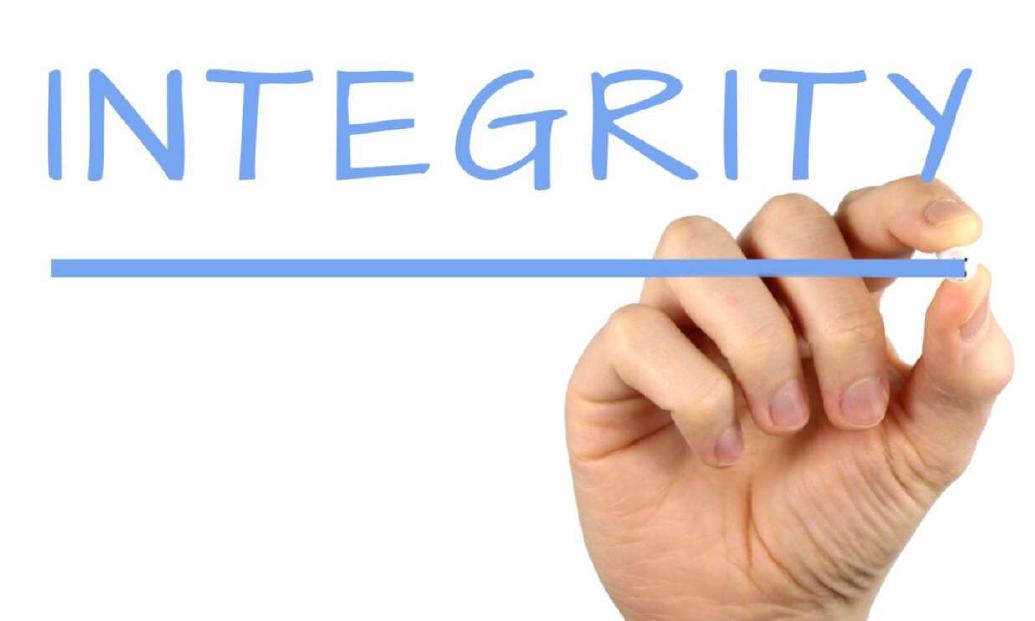 We’ve been conducting research on trends in clinical trials globally with one very striking recent finding: examining clinical trials on medicinal products, using the EU Clinical Trials Register (EUCTR), the number of trials with a competent authority decision from the UK has fallen dramatically. As you can see on the graph below: from a long-term trend of around 150 new trials per quarter, after 2016 there is a rapid drop to fewer than 50, and now fewer than 10.

Under EU rules the EU register must contain a record of every trial on a medicinal product conducted in the UK. There are therefore two possible explanations for this fall: either there have been fewer new trials since 2016; or UK trials are being conducted, but not showing up on the EUCTR, due to a change in administrative practices. A dramatic fall in the number of UK clinical trials would be a catastrophe for British science.

Because the MHRA is responsible for sending information about UK trials to the EUCTR, we emailed their press office to ask if they had any context to explain this large drop.

The MHRA replied a week later to say:

We can clarify that the numbers of applications for clinical trial of investigational medicinal products has not shown a significant drop in recent years. Further, the proportion of UK involvement in all EU clinical trials has remained constant at around 28% of the EU total, and the MHRA and UK Government are working to ensure that we continue to have the best possible environment in which to support clinical trials…We have performed a search in the EudraCT database and have confirmed that the XML files provided by the applicant to MHRA have been uploaded into the database as per our obligations under Article 11 of the Clinical Trials Directive. These are accessible to the competent authorities of EU Member States, the European Medicines Agency and the European Commission. Due to administrative resource issues and recent competing priorities we do have to bring up-to-date entries regarding the Competent Authority and Ethics Committee decision dates, which is what moves the entry from the secure EudraCT database to the public register. We have recently recruited an administrator to complete these and anticipate that this work will be completed by end of Q2 this year.

This means that trials are being registered in the back-end EudraCT system, but not being made public due to delays in data input at the MHRA. Clinical trial registries are an essential tool for transparency and accountability in clinical trials.However, registers can only fulfil this purpose if the information on them is accurate and up to date. The EUCTR is an invaluable resource about much of the clinical research conducted in Europe. Unfortunately, in this case, data on UK trials is not being made public in a timely manner. While it is reassuring that they are taking steps to fix this issue, it is also troubling that it occurred in the first place. This means interested researchers, policy makers, and members of the public cannot see what trials are being conducted in the UK nor track their progress. The MHRA stated they plan to complete their update backlog by the end of Q2 2019 and we look forward to tracking their progress on this issue.

That’s the short story. You can read the long story below, including data from ClinicalTrials.gov.

Recently, twitter user @sciencesplained, an animator who works in science communication, tweeted a video about the impact of Brexit on clinical trials conducted in the UK. Using data from ClinicalTrials.gov, the video compares registered trials with a location in the UK and France for 2012-2018, The chart presented in the video shows that the number of trials with a site in the UK climbed steadily towards parity with the French through 2017 followed by a rapid decline following the Brexit vote.

This tweet got some attention and sparked an interesting discussion around the reproducibility of the data shown in the video, the methods employed, and the conclusions drawn.

The question of the impact of Brexit on clinical trial research in the UK is an interesting one. It seems reasonable that it may have an impact, but to our knowledge this hasn’t been systematically examined to date. So we decided to take a look. As many of you know, we have a lot of experience dealing with data from clinical trial registries from running FDAAA.TrialsTracker.net and EU.TrialsTracker.net, two websites that track compliance with regulations requiring the reporting of clinical trials. Since we have the data at our disposal, we decided to take a look.

First, can we recreate the chart from the video? From the discussion on Twitter, it appears the data for the graph was made by using ClinicalTrials.gov’s search for all trials with a location in France and UK by start date. All data below was generated from a full archive of ClinicalTrials.gov downloaded on 11 May 2019.

While this doesn’t exactly match the chart in the video, we do indeed see a growth in UK trials through 2017 followed by a decline to 2018. What if we look at planned trials? Here is a graph of all prospectively registered trials (registered date < start date) over the same time period, excluding “Withdrawn” trials:

Interestingly, we see a similar decline. Still, it is difficult to make any concrete claims about the impact of Brexit here. While some specific European trials will be required by law to register on ClinicalTrials.gov, we have no real insight into how often European sponsors are choosing to voluntarily register on ClinicalTrials.gov. What we are seeing could be explained by trends in registration behaviour and practices for trials in the UK and France, rather than a Brexit effect. Indeed, when we look at prospective registration, by quarter, as compared to some of the UK’s other EU research peers (see below for why we picked these 7), France is the anomaly rather than the UK.

For another view, we can look at trials registered on the EUCTR rather than ClinicalTrials.gov. All clinical trials of investigational medicinal products (or CTIMPS, primarily trials of drugs and vaccines) in the EU/EEA are required to register on the EUCTR. This is done automatically through each country’s regulator (i.e. MHRA in the UK, ANSM in France) when the trial receives permission to proceed. Although trials on non-medicinal products, like devices or surgical techniques, would not be included in the EUCTR, all EU CTIMPS since 2004 (save for Phase 1 trials in adults) should be on the EUCTR. Only a subset of these European trials will also be registered on ClinicalTrials.gov.

The graph below looks at Competent Authority decision dates, that is the date of the trial’s approval to proceed by the regulator, by quarter from 2008-2018 for the UK and the seven other largest countries for clinical trials research on the EUCTR (data as of 1 May 2019).

Since mid-2016 (the Brexit vote took place on 23 June 2016), the number of approved trials from the UK appearing on the EUCTR has dropped precipitously relative to its peers. The drop in UK trials is similar to the one shown in the twitter video, however the relationship to France’s trials looks quite different.

Did Brexit really cause this? Both France (2010-2011) and Italy (2014-2016) saw similar massive declines in recent years without voting to leave the EU. As the response detailed above shows, the MHRA claims to have seen no decline in UK CTIMPs as a share of all EU trials and attributes the steep decline on the EUCTR to administrative delays (though they did not say whether those administrative delays are themselves a result of Brexit).

So where does this leave us? Both the EUCTR and ClinicalTrials.gov show a decline in the number of trials in the UK, however its difficult to pinpoint if either is being caused directly or indirectly by Brexit, and if so, how and why that would be the case.

We will keep an eye on this topic and plan to publish further analysis on trends in clinical trials in Europe. We also look forward to seeing the progress the MHRA makes in bringing trial data on the EUCTR up to date by the end of June.

For anyone interested in seeing how we did this analysis or playing around with the data yourself, you can get the data and code here, and view the Jupyter Notebook detailing the analysis here. As always, if you have any questions, comments, or concerns about this or any of our work please drop us a line at bennett@phc.ox.ac.uk.