How can we improve the management of necessary changes in clinical practice? 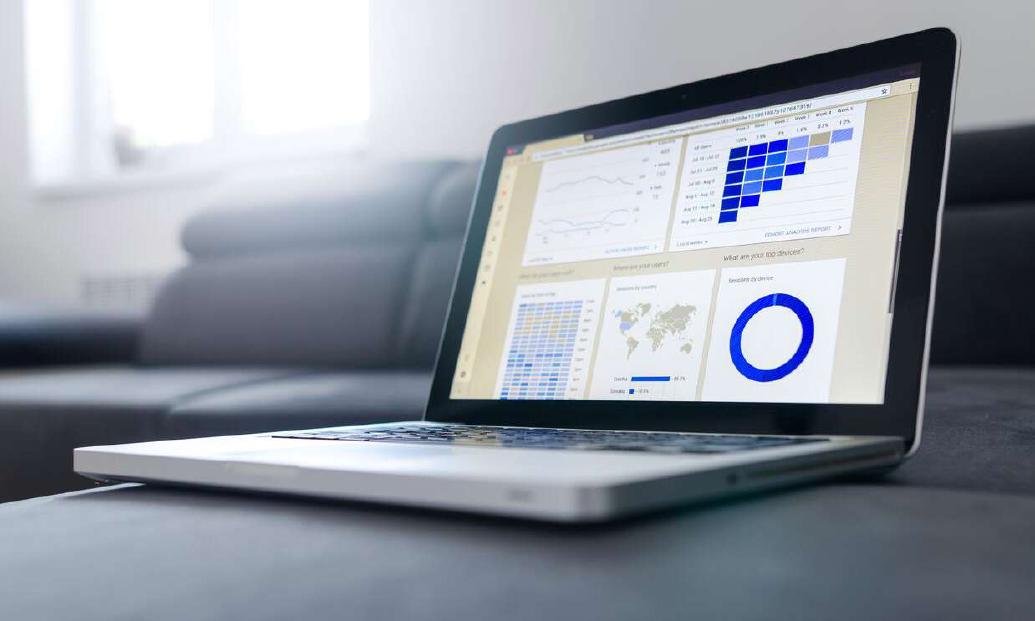 Just before Christmas we had a paper published in the Journal of Antimicrobial Chemotherapy. It looked at how GP practices responded to changes to the guidance for antibiotics for urinary tract infections (UTIs).

It’s an interesting story in itself, but we think that it prompts some wider questions about how GPs are helped to keep up-to-date on guidance on prescribing.

What is the issue?

For many years the mainstay of antibiotic treatment of uncomplicated UTIs in women has been trimethoprim. Recently there has been growing concern about the increasing levels of resistance (about a third of urine samples).

As a result Public Health England changed their antibiotic guidance, meaning that nitrofurantoin was now recommended as the first line treatment, with trimethoprim used when there was a low risk of resistance. In order to facilitate change, the NHS later introduced a “Quality Premium” (QP), providing a financial incentive for Clinical Commissioning Groups (CCGs) whose GPs increased their prescribing of nitrofurantoin compared with trimethoprim.

What did we look at?

We already had a measure on OpenPrescribing.net on the relative use of trimethoprim and nitrofurantoin, and we noticed that there was considerable variation across the country. We decided to see if we could find out if practices and CCGs who had changed prescribing behaviour did anything differently to those who hadn’t.

Using the awesome WhatDoTheyKnow.com, we requested information from every CCG in England about their work on this change, including:

Using this, and data from OpenPrescribing.net, we looked at the level of variation in prescribing ratio, and whether the top 10 highest and lowest users of trimethoprim appeared to have actioned the change differently.

What did we find?

When the national guidance changed in 2014, there was a slow reduction in prescribing of trimethoprim. When the QP was announced, and at the same time the guidance was clarified, the change became more marked. This became even greater once the QP monitoring period started in April 2017. However, the variation between practices and CCGs increased, suggesting that some practices were making the change more than others.

CCG and practice deciles and extreme percentiles: prescribing of trimethoprim and nitrofurantoin as trimethoprim

Percentage of nitrofurantoin and trimethoprim prescribed as trimethoprim: Highest and Lowest 10 CCGs

Of the CCGs achieving the lowest trimethoprim prescribing:

It’s important to point out that, as this was a retrospective cohort study, we cannot say for certain about whether the actions undertaken by CCGs caused the change.

What does it all mean?

Although we saw that prescribing behaviour changed in response to the new guidelines it was clear that this change was variable and incomplete. We also saw that CCGs who had the most rapid and substantial change also had a wide range of change strategies. The CCGs that showed minimal change appeared not to have these strategies. Not everyone had an incentive scheme; just having a clear plan as to what to do was associated with greater change.

We think this prompts a wider question: how do you balance implementation of national guidelines and evidence-based medicine with local ownership and dissemination? Ben talked at the Chief Pharmaceutical Officer’s conference earlier this month, and posed the question:

And, as was pointed out, a formulary is only a tool for engagement:

Certainly not any more! Would not be suitable as a “formulary”
- much valuable info in it - but not EBM!

If formularies are just a tool, how do we make sure that engagement with busy GPs helps them understand and deliver the best care possible? The NHS invests heavily in medicines optimisation teams across the country (run by people like me), yet there is no national training programme to ensure that these teams undertake their important role in the best way possible. There also appears to be very little, if any, research in this area. Differences in the ability to impact change can lead, as we’ve seen above, to increased variation in prescribing behaviour. This is unlikely to benefit patients.

This can also be seen in other areas of medicine. We’ve recently published a paper with colleagues in Devon and Bristol about improving engagement with GPs on optimising pathology tests, which led to a significant reduction in unnecessary testing. We’re currently working on OpenPathology.net to allow the NHS to see variation in testing, in the same way that we can use OpenPrescribing.net. And we’ll be doing some work later this year about variation in local formularies. If you have any ideas or comments, we’d love to hear them as always, at <bennett@phc.ox.ac.uk.>

Don’t forget, you can see how your practice, CCG, STP or region is currently doing with this measure (and many others) by going to www.openprescribing.net and clicking on “Area and Practice Dashboards”. You can find an overview of how all CCGs are doing here.