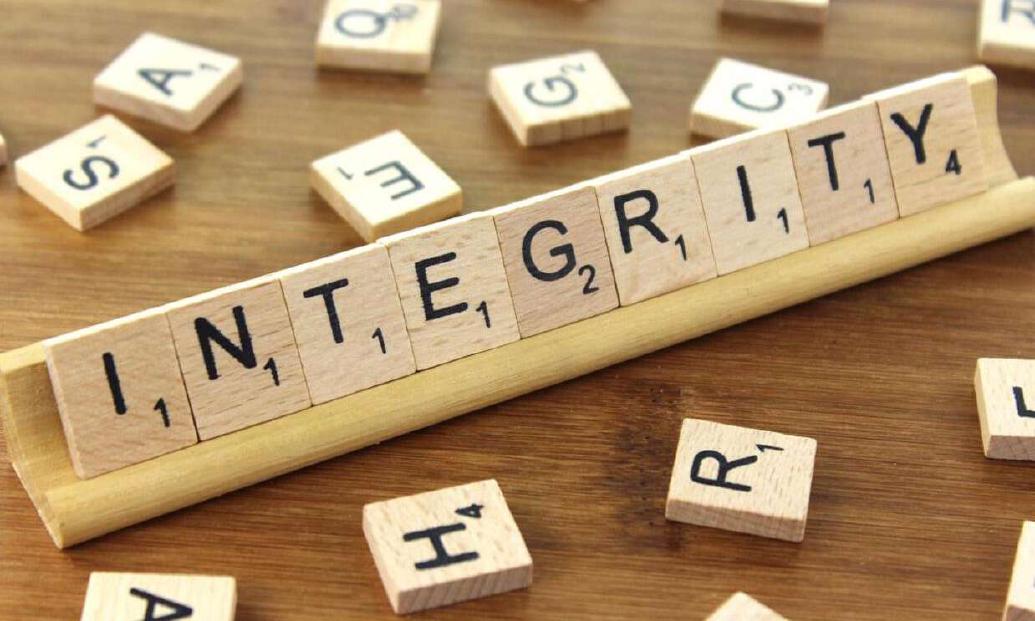 It’s been a busy start to the year for the FDAAA TrialsTracker! As the FDAAA TrialsTracker celebrates its 1 year anniversary, we now show over 1000 trials currently overdue to report under the FDA Amendments Act of 2007 (some background on our tracker and the FDAAA 2007 here). Additionally, we estimate that the FDA could have collected over $2 billion in fines if they were enforcing these requirements. To date, we have no evidence they have issued even a single dollar in fines. But along with the bad comes the good. Over the past year we’ve also heard from many trial sponsors and other organisations and individuals who are using our TrialsTrackers to ensure trials are reported on time and in accordance with the law.

We recently reported some improvements we made to the EU TrialsTracker. This blog will highlight some recent changes to the FDAAA TrialsTracker methodology which allows it to capture even more trials which are subject to the law.

Because ClinicalTrials.gov does not publicly identify which trials are covered by the FDAAA 2007, and therefore required to report results, we must use information from each trial’s registry entry to determine if it is a covered trial. As a rule, when we identify applicable trials covered by the law, we use a conservative methodology whenever possible. Trials that began before, but end after the FDAAA 2007 final rule in January 2017 (called probable applicable clinical trials, or pACTs) are identified by a slightly different methodology than trials that began after the final rule (called applicable clinical trials, or ACTs). This is because the final rule created new fields in the registry that allow easier and more reliable identification of covered trials.

For trials that begin after the final rule, their registry entry must include information about the regulatory status of the treatment being studied, i.e. whether or not it is a FDA-regulated drug or device. These fields are important because they serve as a proxy for other fields, not all of which are publicly available on ClinicalTrials.gov. If FDA-regulation status is “Yes” for a trial, we know from discussions with ClincialTrials.gov that it either takes place in the US, is covered by an IND/IDE (basically new drug or device applications to the FDA), or contains a product manufactured in the US and exported for use in the trial. A trial covered by the FDAAA 2007 is required to meet at least one of these criteria (in addition to other criteria that are reliably publicly available).

Trials that began before the final rule, but finish after, are currently identified by the pACT methodology which does not rely on these new fields as they were not available when these trials were registered, and pACTs are not obligated to retrospectively populate these fields. When we were designing the FDAAA TrialsTracker, we made the conservative decision that any pACTs we identified must include a US location to ensure one of those three aforementioned criteria was met. This is because the IND/IDE status of a trial is not available in the public record and the “exported from the US” field was new and often not used. Unfortunately, sometimes trials do not include any location information which means our conservative methodology was missing some covered trials.

But what about when the sponsor updates the FDA-regulated fields for a pACT?

While not required, many pACTs do eventually use these fields. As discussed earlier, these FDA-regulated fields tell us important information about the trial and its covered status. We decided to assess the impact of using these new fields to determine FDAAA coverage for pACTs, egardless of whether it includes a US location or not, and found that we could add around 300 new trials to the tracker overall by inferring FDAAA coveraged based on the new FDA-regulated fields. Trials that were due to report in this new sub-sample reported results at about the same rate as our existing population of covered trials. Here are the overall reporting statistics for 4 March 2019, the day before the change, and 5 March 2019, the day of the change to our methodology:

We reached out to ClinicalTrials.gov for feedback and while they would not directly confirm our hunch, they pointed us to documentation that we believe supports this change in methodology:

“Beyond their primary purpose, the ACT Checklist and Elaboration may also be useful to assist in evaluating whether a clinical trial or study that was initiated before January 18, 2017, and which is not subject to the final rule requirements, is an ACT under section 402(j) of the Public Health Service Act.”

From now on any trial with a primary completion date on or after 18 January 2017 that includes information about the FDA-regulated status of the trial will be assessed using the ACT criteria (but trial that started pre-final rule will still be referred to as pACTs). If these fields are not available, trials that started prior to 18 January 2017 and ended after that date will continue to be assessed using the pACT criteria outlined in the PRS User’s Guide, and will continue to require an explicit US location to be included in the tracker.

Ideally, there would be no guesswork around identifying trials covered by the law and required to report. Disappointingly, it appears there are no plans for ClinicalTrials.gov to make this status publicly available as part of the trial record. Failing to record trial location information should not excuse sponsors from being held accountable to report their results under the law.

You can read more about our FDAAA TrialsTracker methodology in a pre-print methods paper. We are in the process of updating this paper to reflect the changes to our methodology described above. And we’ll be sharing more about what we’ve learned from one year of TrialsTracking soon!

As always, please do get in touch if you have any comments, questions, or suggestions about our TrialsTrackers: bennett@phc.ox.ac.uk