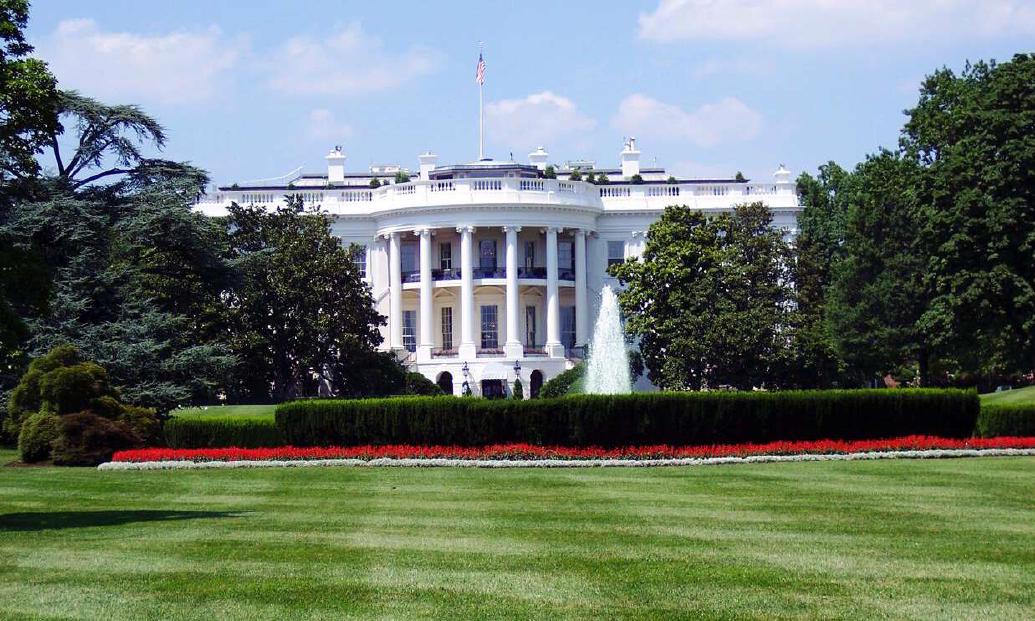 Earlier this week, the Media, Freedom & Information Access Clinic at Yale Law School filed a lawsuit against the heads of the Department of Health and Human Services, the NIH, and the FDA over their interpretation and implementation of trial reporting provisions in the FDA Amendments Act of 2007 (FDAAA 2007). The lawsuit was filed on behalf of Charles Seife, a journalist and NYU professor, and Dr. Peter Lurie, President of the Center for Science in the Public Interest.

You can read the full complaint here and a more in-depth discussion of the legal topics involved in the lawsuit here — but in short, Seife and Lurie make claims that they are entitled, by law, to information that is either unavailable or not covered by current regulations. Specifically:

The lawsuit cites our fdaaa.trialstracker.net as evidence that trials are failing to meet their reporting responsibilities under the Final Rule. Because we update the FDAAA TrialsTracker each working day, anyone can see an up-to-date account of the current state of trial reporting under FDAAA. We are pleased to see that our work was useful to those preparing this lawsuit.

We will be watching the progress of this lawsuit with great interest. Both complaints are directly relevant to our work on the FDAAA TrialsTracker. It was impossible to launch a tool like the FDAAA TrialsTracker prior to the Final Rule, even though the FDAAA 2007 was passed more than a decade earlier. With no official interpretation of which trials were covered by the law, there was no way to reliably audit compliance. Thanks to the delay of the final rule and its lack of retrospective applicability, thousands of trials intended to be covered under the original law were suddenly exempt from the reporting requirements. If this lawsuit is successful, and the US Government provides clear guidance on which trials are covered retrospectively, our FDAAA TrialsTracker could be expanded and a more comprehensive view of trial reporting on ClinicalTrials.gov presented.

Additionally, the failure to identify breaches of the FDAAA 2007 on ClinicalTrials.gov was one of our motivations behind creating the FDAAA TrialsTracker. Since those charged with identifying and displaying non-compliance with the law were not doing so, we did instead. That said, we would welcome the relevant agencies being made to provide public information on breaches as required by law.

In the meantime, we will continue to update the FDAAA TrialsTracker every working day to provide any interested parties with information on who is and is not reporting their trials in accordance with the law.