Dispensing data shows huge variation in Out of Pocket Expenses 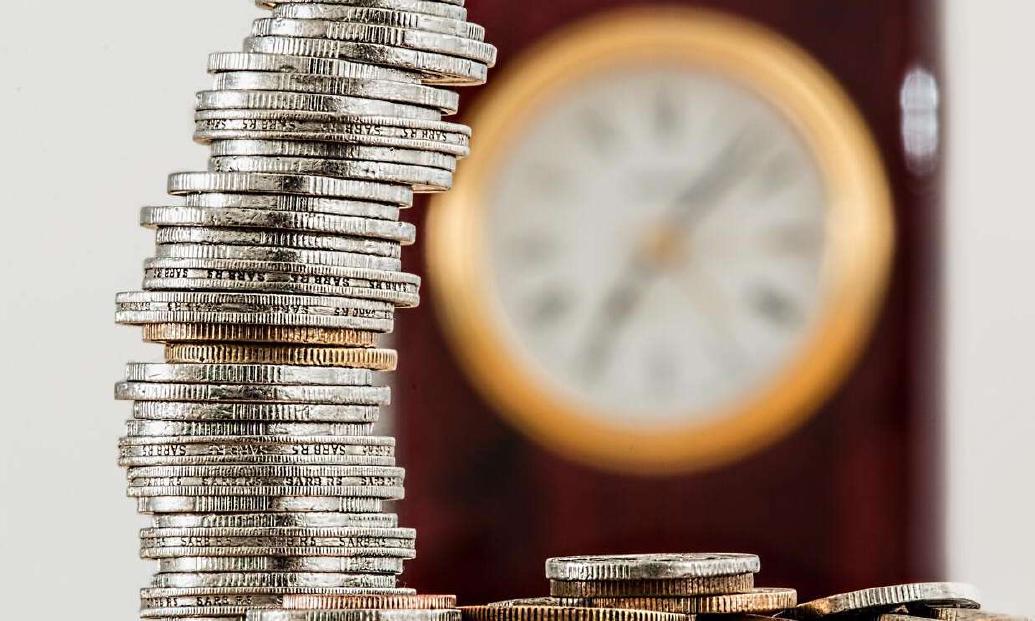 Each year, we estimate there are up to £5m of Out of Pocket Expenses (OOPE) expenses charged to the NHS, added by dispensing contractors to their invoices. Could some of these expenses be reduced? In 2014/15 NHS Islington CCG wrote to dispensing contractors highlighting such expenses, and from this single intervention achieved a 50% reduction; spread across the country this could amount to a saving of £2.5m.

We’ve done some initial investigations, but don’t have resources to follow up in detail. This post is to note what we’ve found so far. If you are interested in finding out more, and have access to funding, let us know!

We run most of our analyses against the monthly Practice Level Prescribing Data. This describes (more-or-less) how GP Practices prescribe each month. The data actually originates in reimbursement claims made by dispensing contractors (such as pharmacies). So, earlier this year we made a Freedom of Information request to get the data grouped by dispenser. Grouping in this way allows us to see if there is interesting variation in dispensing, as well as in prescribing.

We looked at a single month of data (March 2017). In that month there were 11,800 active contractors, each dispensing an average of 9,200 prescriptions. The contractor with the highest turnover for NHS dispensing was Boots PLC, who dispensed about 2 million prescriptions, at a cost of slightly over £108 million.

We found that the most interesting data relates to OOPE. These are expenses that a contractor has incurred as a direct cost, during the process of obtaining items. These must only be claimed in exceptional circumstances. Examples given in the guidance are postage and packing, or the cost of phone calls. We’ve done a basic analysis here, which you should be able to follow if you understand some Python and SQL. We found that there is wide variance in the amount each CCG pays in OOPE:

Here are some questions we’d like to answer, if we can get more resources:

If you know the answers to any of these questions or have access to funding, to support us finding out more, please get in touch at feedback@openprescribing.net