IQWiG Response to the EU TrialsTracker 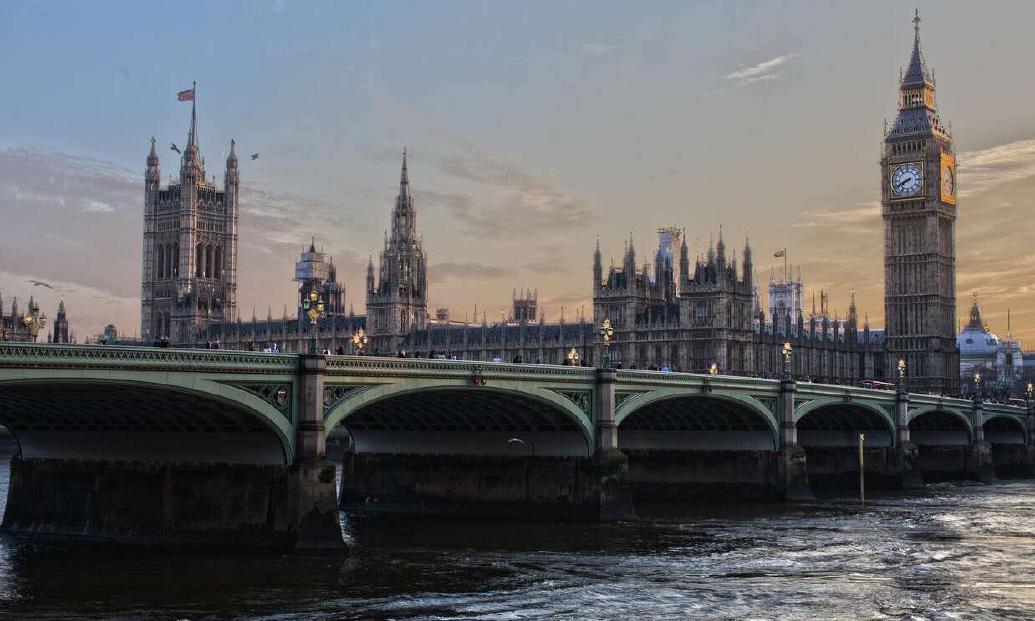 The EU TrialsTracker, which provides the results reporting status of every trial on the EU Clinical Trials Registry, launched last week alongside a paper in the BMJ. We already shared some of the media coverage from the launch of the tracker and comments from Norman Lamb MP, Chair of the House of Commons Science and Technology Committee and Fergus Sweeney, Head of Inspections, Human Medicines Pharmacovigilance and Committees at EMA.

Today we wanted to share a statement, released on Friday, from the Institute for Quality and Efficiency in Health Care (IQWiG) in Germany. For those that are not familiar, IQWiG is the German institute responsible for assessing the quality and efficiency of medical interventions, similar to the role NICE plays in the UK. We were pleased to see a government institute calling explicitly for better results reporting from publicly-funded institutions. IQWiG offers frank experiences from their own work in which withheld data compromised their ability to properly assess the evidence for treatments under review. The director of IQWiG, Jürgen Windeler, specifically calls for a system that checks “whether an applicant has completely reported its previously funded project in the EU Register and, if applicable, refuse further funding.”

You can see the full version of the statement here as well as copied below. We hope other government agencies and institutes throughout Europe will echo this sentiment moving forward:

“Clinical trial investigators violate EU regulations: Entries in EU Register are incomplete BMJ article finds relatively good compliance of pharmaceutical companies, but very poor compliance of universities According to EU legislation, clinical trials must be prospectively registered in the European Union Clinical Trials Register (EUCTR) and the main results must be reported there one year after completion of the trial. This information is thus publicly available. But in fact, results are only reported for half of drug trials (49.5%). According to an analysis recently published in the British Medical Journal (BMJ), with a rate of 68.1%, pharmaceutical companies were relatively compliant, but with a rate of 11.0%, the result was very poor for non-commercial research organizations.

Jürgen Windeler, the Director of the German Institute for Quality and Efficiency in Health Care (IQWiG) notes: “The fact that tax-funded universities are not fulfilling their legal obligations is particularly regrettable. But the BMJ article does not surprise us: On several previous occasions, the Institute experienced that clinical trial investigators at universities withheld data.”

In general, data transparency is higher for drug trials than for trials of non-drug interventions, in which medical devices are often used. This is because the EU regulation mentioned above has been effective for drugs since 2012. A comparable regulation for medical devices was only concluded in 2017 and will be effective from 2020 onwards.

Moreover, since 2011 in Germany, according to the Act on the Reform of the Market for Medicinal Products (AMNOG), pharmaceutical companies must provide all relevant data on new drugs, which as a rule can be published. After initial resistance, the companies now accept these transparency requirements. This corresponds to the BMJ finding that 11 large commercial sponsors of trials reported all results in EUCTR within the one-year deadline.

According to the BMJ, compliance is particularly lacking at universities conducting drug trials. These also include German universities such as Berlin (Charité), Heidelberg and Cologne (0%). In contrast, a British university, Dundee, reached the highest rate of registry entries (82%).

IQWiG’s negative experiences with university research groups primarily refer to medical device trials. At the end of August 2018, in its preliminary report on negative pressure wound therapy the Institute found that not only the device manufacturer, but also clinical trial investigators at universities answered the Institute’s requests only incompletely or not at all.

This was not an exceptional case: The Institute could not draw a conclusion on the benefit or harm of stem cell transplantation for multiple myeloma because even more than 10 years after their completion, three large trials had still not been fully published. Two of these trials were under German supervision (universities of Heidelberg and Würzburg). An Australian research group has shown that things can be handled differently: They provided all individual patient data from a trial to IQWiG. This enabled IQWiG to perform additional analyses that ultimately led to a positive conclusion in the benefit assessment (corneal collagen cross-linking in patients with keratoconus).

Jürgen Windeler notes: “There are substantial deficits in investigator-initiated trials (IITs) with regard to data transparency — and sanctions are seemingly required to quickly change this.” One option could be that research funders impose specific requirements. They should check whether an applicant has completely reported its previously funded project in the EU Register and, if applicable, refuse further funding.

As trials are also conducted without public funding, in addition, ethics committees should also monitor whether legal regulations such as inclusion of a trial in the EU Register are being followed, because these committees know all trials conducted in a certain region or university.

The fact that clinical trials are not registered and their results are not reported is not a trivial offence. Rather, ethical and scientific standards are being violated, because the benefit and harm of medical interventions can only be correctly assessed on the basis of complete data. Only then can physicians and patients decide on the best-possible alternative.