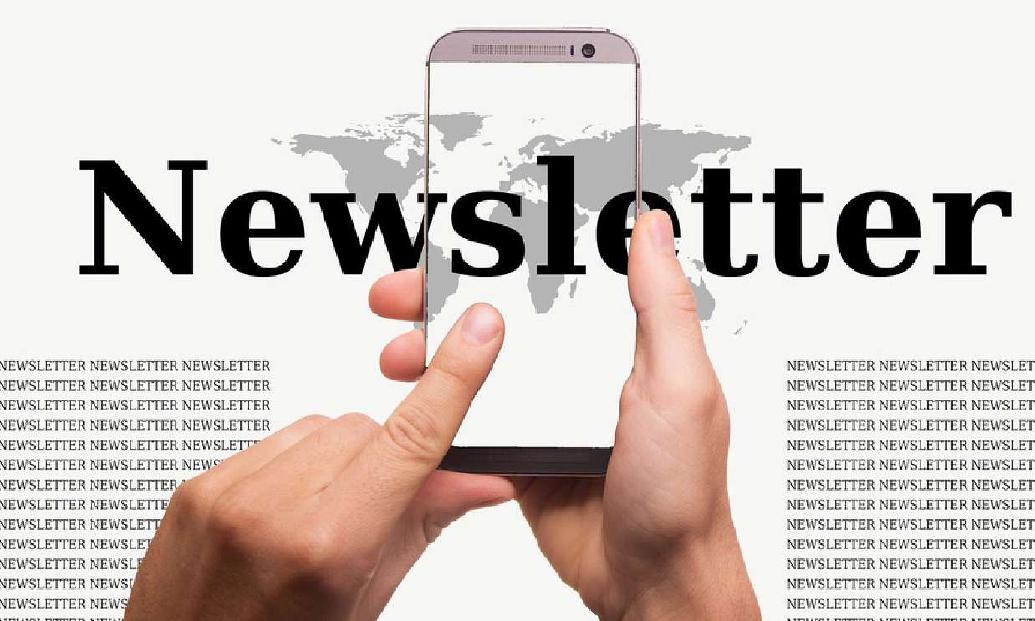 Everyone at the Bennett Institute wishes you a very Happy New Year!

Unfortunately, the NHS is still having the same problems in sourcing generics. The PSNC announced the latest list of price concessions for December 2017, slightly smaller than November’s, with 86 lines. However, we still estimated a monthly impact for the NHS in December of £27 million, bringing the total excess cost for the nine months to December to £285 million:

As always, we used the latest available month’s prescribing data (in this case October 2017) to estimate the impact for November and December, and updated our calculations for October as an actual cost.

Read more here, and look out for an update when January’s list is released.

Our analysis and the OpenPrescribing site show that areas where gluten free prescribing is restricted do have much lower rates of gluten-free prescribing, if you look at the map below in comparison with the prescribing policy map.

There are potential clinical benefits to doctors being able to prescribe gluten-free foods, and there are potential cost saving advantages to restricting their prescribing. However the current situation is a strange and rapidly changing middle ground, where availability is different according to where you live.

We have updated our project page so it now gives a brief summary of each of the functions of the site: /openprescribing/ - take a look to be sure you’re making the most of all the features!

We’ve updated OpenPrescribing with November’s data. Head over to www.openprescribing.net to see more.