What is a Dormant GP practice, and why are they prescribing? 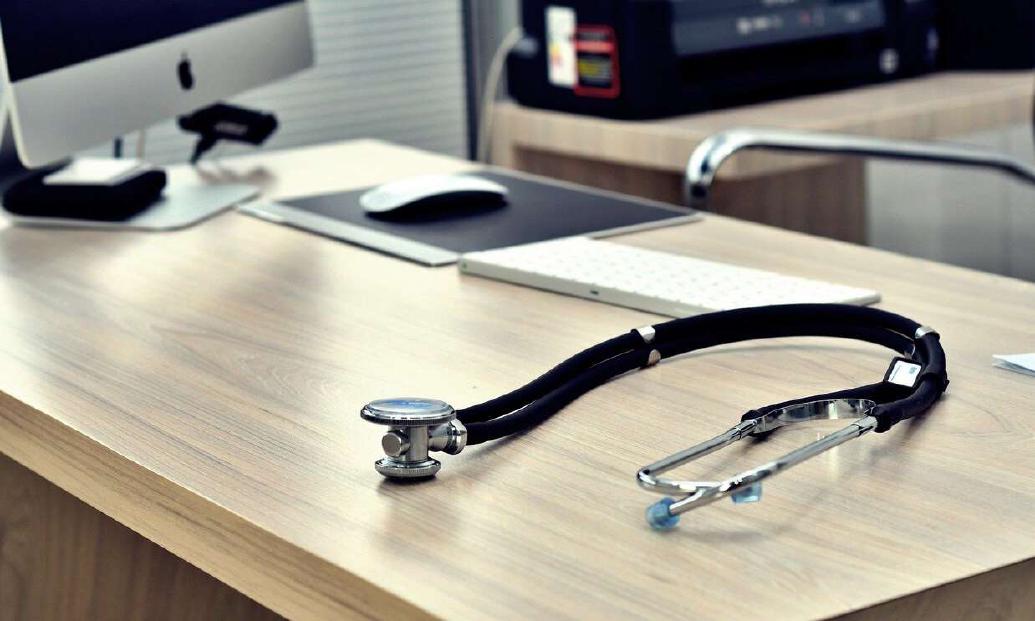 At OpenPrescribing, we provide tools for analysing prescribing behaviour in primary care in the NHS in England. If you work with prescribing data, you may have noticed that practices which are “dormant” apparently continue to prescribe. This short article explains why, for the curious.

What is a Dormant practice?

Our prescribing data comes from the NHS Business Services Authority (NHSBSA), who are responsible for processing dispensing information supplied by pharmacies. Each line of the data includes a practice code which uniquely identifies the GP Practice that issued the prescription. To understand more about each practice (including its contact details, location, and CCG membership), we cross-reference this code with GP Practice data published by NHS Digital. That data contains a column, status, which sometimes contains the value D, for dormant.

In the ODS File Specification, dormant is described:

the NHS Prescription Service do not always close practices that are inactive; often a practice will be given a state of ‘Dormant’ (indicated in field 13 ‘Status Code’ with a value of ‘D’) when it has no practitioners linked to it. This is to prevent unnecessary re-allocation of codes to the same practice, as it can be quite common for a practice to be unused for a short while before coming into use again.

In the MO Dashboard FAQ , a slightly different definition is given:

Practices are defined as dormant in agreement with HSCIC as a temporary arrangement where practices are in transition towards closing.

These definitions suggest that a dormant practice should eventually either become active again, or close relatively rapidly.

However, we’ve found that:

More than a quarter of the practices which are currently dormant have been dormant for at least a year; and despite the assertion from ODS that it is “quite common for a practice to be unused for a short while before coming into use again”, this was true of just two practices in the period we looked at

Why do Dormant practices prescribe?

This is because there is a time lag between a practice stopping prescribing, and the data being processed: the dates given in the Practice Prescribing Data are the NHSBSA processing dates, not the date of the prescription. A drug could be prescribed in March; the patient may sit on the prescription until June, when it is dispensed; the pharmacy may sit on the paperwork and claim in late July. The prescription would appear in July’s data, and be reimbursed at the price in July, rather than the month it was written or dispensed.

When a practices closes any repeat dispensing prescriptions which have time to run on them will remain unaltered, up to a maximum of 12 months. When they are dispensed later in the year, they will still be coded with the practice which originally prescribed the drug even though it is now closed.

Pharmacies have a maximum of 180 days to claim for reimbursement of an electronic prescription after they have dispensed it, and NHSBSA have discretion on the time frame for processing claims for paper scripts.

What is the typical time lag?

By comparing two GP Practice data files, we can work out out long a dormant practice is typically still having claims processed. The answer is that it takes a median of 2 months for newly-dormant practices to stop producing data. However, a small number of dormant practices continue to occasionally produce data many months after they became dormant (The data analysis is described in this Jupyter Notebook.).