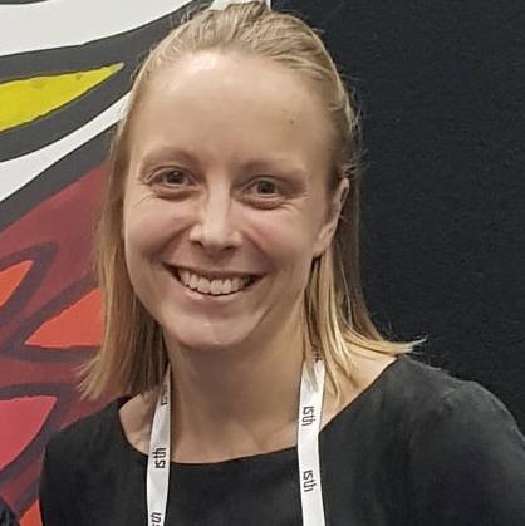 Vicky is a qualified pharmacist working at the Bennett Institute as a clinical informatician. Following a Master of Pharmacy degree from the University of Manchester she has worked as a clinical pharmacist in a number of NHS hospital trusts, and since 2014, has specialised in anticoagulation. She completed her PhD an the Institute of Pharmaceutical Science at King’s College London, which involved population pharmacokinetic modelling and a national multicentre registry to investigate the efficacy and safety of rivaroxaban in daily practice. She currently works as an anticoagulation pharmacist at King’s College Hospital, London alongside the Bennett Institute role.