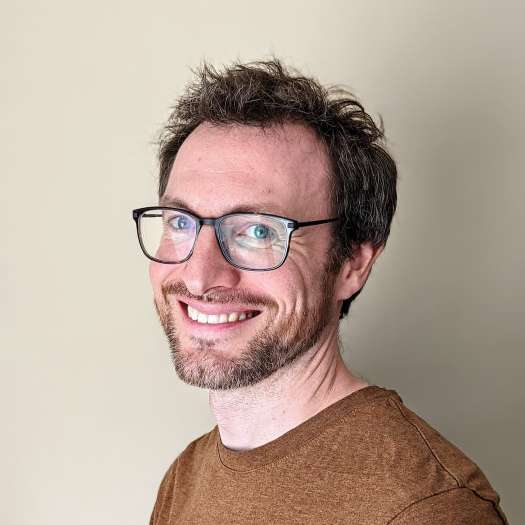 Dave began working with the Bennett Institute in 2018 — initially on the OpenPrescribing project and later, in the early days of the pandemic, on the first version of what would become the OpenSAFELY platform. Over the last two decades he has worked with organisations of all shapes and sizes (from startups to multinationals) to solve problems with software and data.

He once laboured under the illusion that he wanted to be a philosopher and has a BA and an MPhil in the subject. (PRE-PRINT) OpenSAFELY: Do adults prescribed Non-steroidal anti-inflammatory drugs have an increased risk of death from COVID-19?